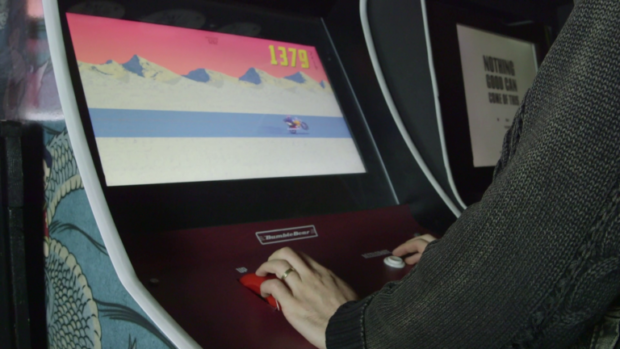 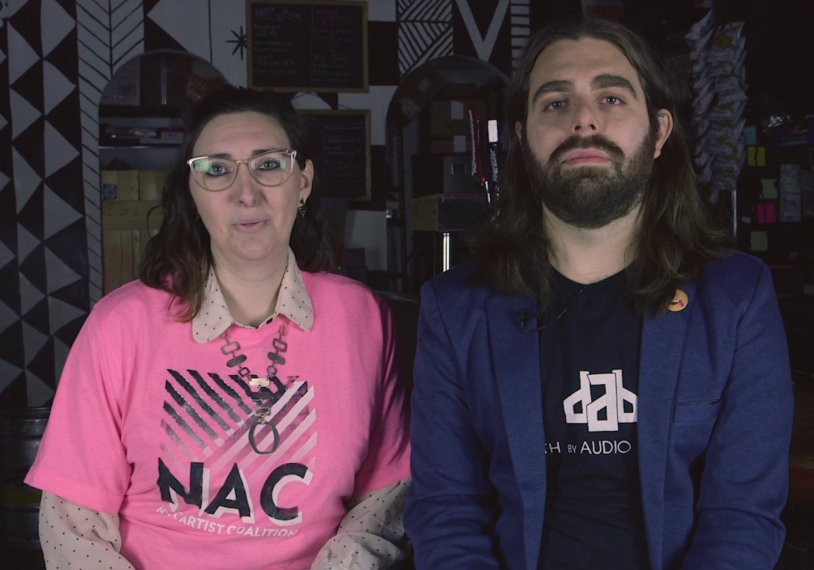 Co-owners Stephanie Gross and Mark Kleback are hoping to open Wonderville, a new arcade in Bushwick, in the coming months. Photo courtesy of Wonderville

Wonderville, set to open at 1186 Broadway in May or June, is looking to flip the script on the idea that video games are violent, anti-social distractions for kids. The venue, which will double as an event space, will showcase dozens of independent games, many of which are made by Brooklynites.

“When I think about video games from my youth, it was a lot of sitting on the couch with a headset. You didn’t really know people in person,” co-owner Mark Kleback told Brooklyn Street Beat. “It was a solo experience.

“We’re encouraging people to come out into a public space, meet people, socialize and play games together. We want to create a fun, creative experience. All of the games that we make are for two to four people to play together in person.”

Several of the unique games to be offered are unplayable without the help of a partner. One game called “Salmon Roll” involves balancing a virtual log, but in order to do that, two people must replicate the task in real life by holding a heavy two-by-four wooden plank.

At Wonderville, visitors won’t find many traditional controllers either. They can instead expect games operated by LED strips, doorstops, juicers and other strange contraptions.

“There are a lot of games that aren’t necessarily built into arcade cabinets,” Kleback said. “There are ones that are built in trash cans. That’s what we’re interested in. Like, what are people doing with games that are weird and different?”

Co-owners Stephanie Gross and Kleback, who met at Death by Audio, a former DIY music space in Williamsburg, are hoping to raise $70,000 on Kickstarter for their project. At press time, the campaign had raised $61,631 from 646 backers.

And while many arcade bars across the city focus on retro games from a bygone era, Wonderville, which will take over the space of Secret Project Robot, will showcase modern independent games. 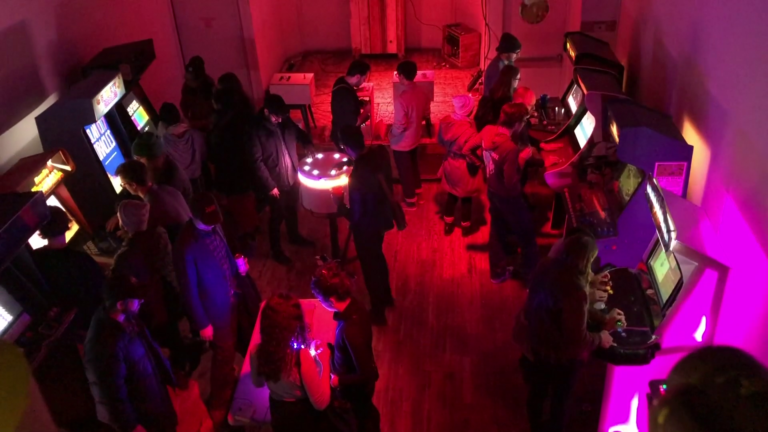 “You start seeing places like Barcade pop up and other arcade bars, and they’re banking on this nostalgia of having these old ’80s machines,” Kleback said. “I thought why not a place for weird, experimental games? Barcade can have all the old arcade machines and we can have all of these new art arcade machines.”

Kleback said that while he enjoys playing larger, more well-known games that have the backing of massive game studios, he also wanted to support emerging artists.

“Supporting indie games doesn’t mean you can’t support big-name titles,” he said. “There’s room for both in the world. It’s the same thing between supporting that band that plays at the local club versus Radiohead. 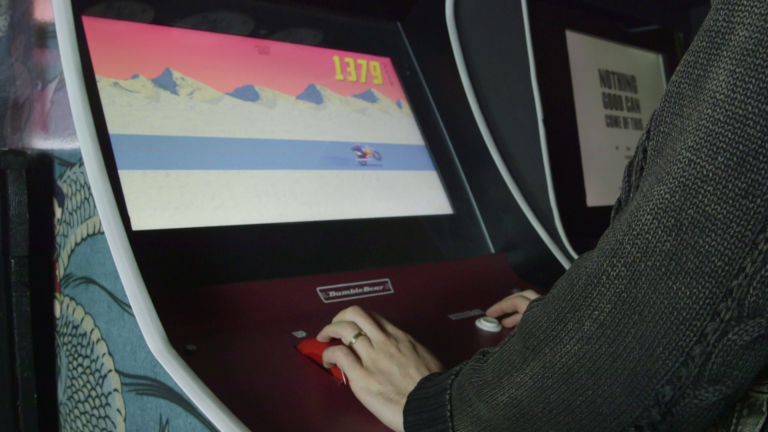 “We want to be a platform for that kid who just graduated from the game center who created a really amazing game all by himself for his thesis, and now he wants to showcase it somewhere.”

Gross and Kleback, who both live in Bedford-Stuyvesant, hope to not only provide a space to let loose, but also one that allows visitors to learn about graphic design, fabrication and game development.

The space will routinely host classes, workshops and talks with developers, as well as tournaments, playtest nights, board games, comedy, live music and rotating art exhibits.

“Games are art pieces,” Kleback said. “It’s not necessarily a commercial thing that you buy and pay for, but it can be this experience where you learn things along the way.” 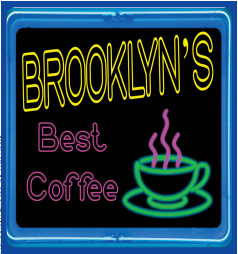 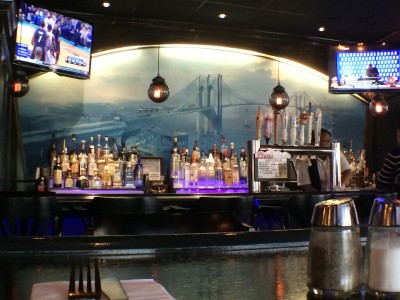 Park Plaza Restaurant Introduces its New Addition, 220 Bar & Grill
Located at the foot of the Brooklyn Bridge, Park Plaza Diner has been a favorite… 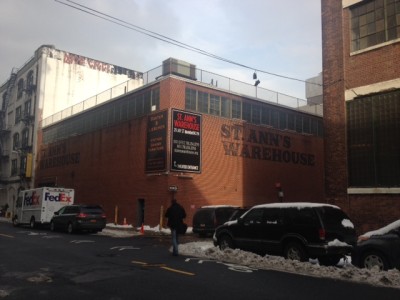 Dumbo: St. Ann’s Warehouse
We recently discovered our neighbor, St. Ann's Warehouse in an episode of "White Collar" on…

We Brooklynites are pretty used to old spaces being converted...

Go Bulbs charge by day and light by night when they’re...