While several restaurants have left the Columbia Street Waterfront District, three new ones may bring foodies’ attention back to the neighborhood.

The first is Krok at 117 Columbia St. The menu focuses on dishes from northern Thailand and includes a variety of papaya salads, grilled Thai street food, fried Thai street food and more, according to Bklyner. Among the standout items are grilled dried squid with peanut plum sauce and beer-fermented shrimp with spicy seafood sauce. Of course, Krok also offers soup, curries and family-style dishes.

The second is The Longshoreman at 215 Columbia St. between Sackett and Union streets. It is described as a “new neighborhood-friendly modern Italian restaurant,” Bklyner reported. Among its offerings are brick-oven pizzas; pasta with sea urchin, black pepper and pecorino; pasta with sausage and shitake mushrooms and meat sauce; and potato dumplings with parsnip, brown butter, kale and pistachio. 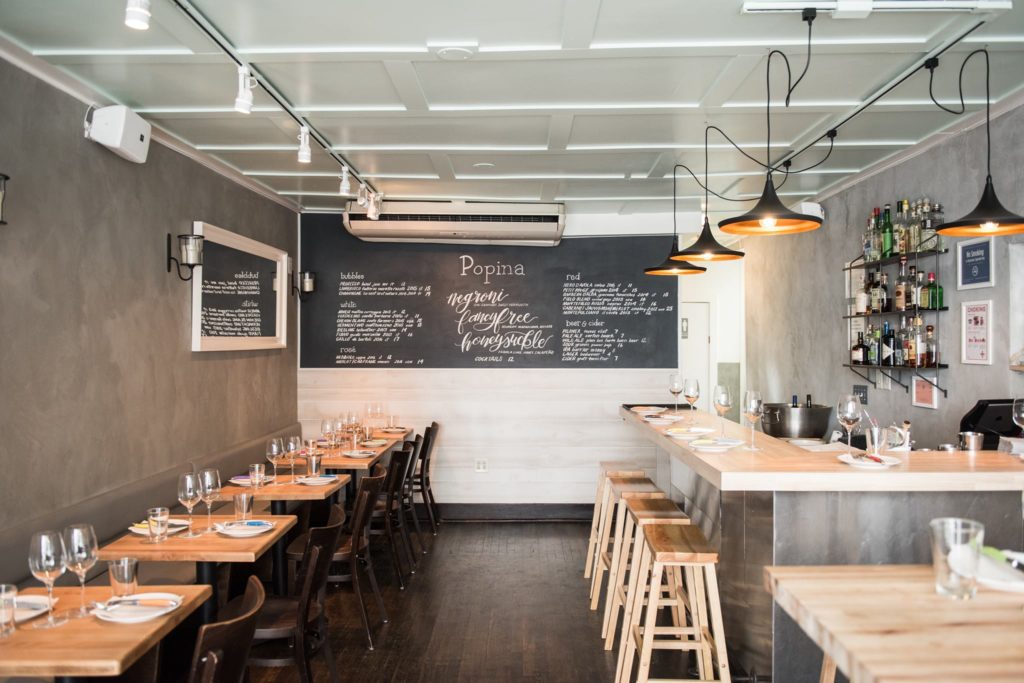 A look inside Popina at 327 Columbia St. Photo courtesy of Popina

The third is Popina at 327 Columbia St. While it has been around since 2017, it will introduce brunch next month, Bklyner said. The brunch menu will include hot chicken Milanese; Brussels sprouts with Caesar dressing and breadcrumbs; grits and greens with a poached egg; breakfast sandwiches, and pastries from Bien Cuit.

Gowanus: Tasting Brooklyn!
We love our borough and we love to eat. Even in this seemingly never-ending frigid… 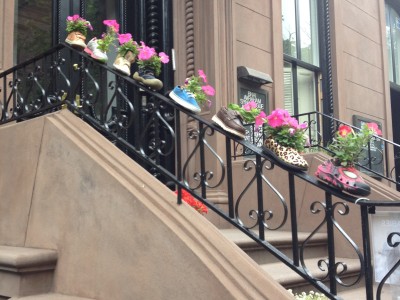 Spotted in Brooklyn: World’s Cutest Planters
Spotted on Remsen Street in Brooklyn Heights: Check out this picture we snapped of the…

A Mix of Traditional And Exotic Chinese Food at Lichee Nut

Lichee Nut has been serving up a selection of Cantonese,...

Looking for a Gift? Try Out the Selection at Garden of Eden

Mother’s Day is right around the corner and the expert...