What’s better than seeing a great band live in Brooklyn? Seeing two bands in one concert, that’s what.

The Montauk Project is a group of music school-trained mavericks from Long Island’s East End. The Montauk Project delivers a sound with the objective to do more than just command your attention: they want you to listen, to feel, and most importantly, to think.

Steeped in the tradition of musical giants like Led Zeppelin, Black Sabbath, and Jimi Hendrix, The Montauk Project use their sophisticated ears and serious chops to bring the energy and originality of classic rock to a modern context. 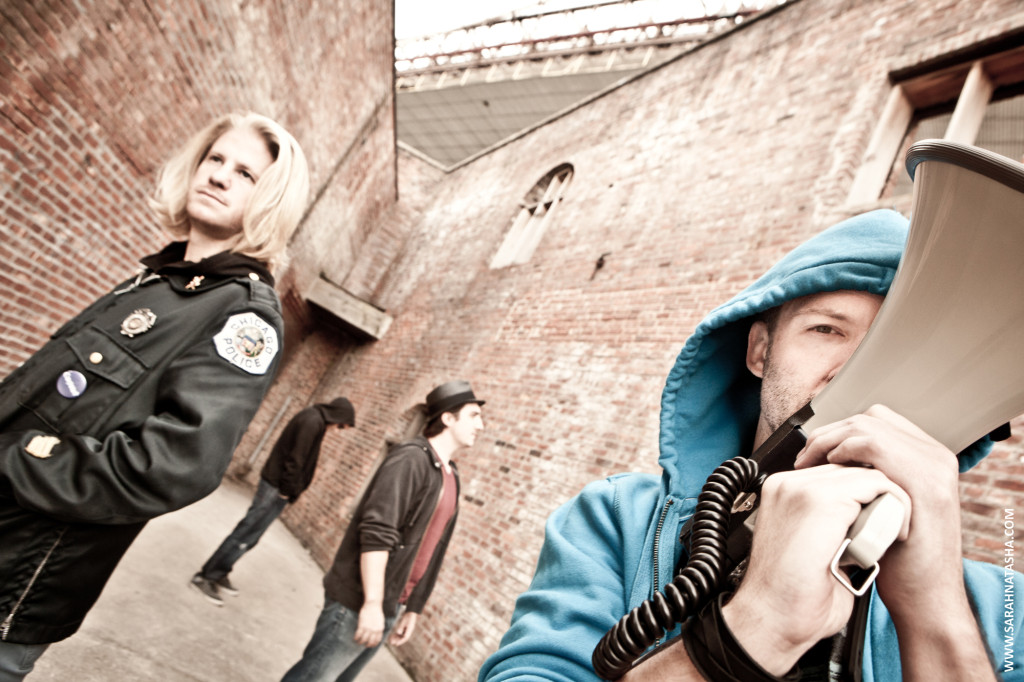 The Montauk Project is linking up with PUSHMETHOD who started out as an experimental blend of rock and hip hop, PUSHMETHOD have evolved into a way of life. Inspired by musicians as varied as The Beatles, The Notorious B.I.G, Nas and Rage Against the Machine, along with street art and extreme sports, PUSHMETHOD is on a mission.

What’s your PUSHMETHOD? This is a question they ask not only of themselves but also of their fans. What do you stand for? What do you believe in?

Check out these two awesome bands at The Knitting Factory on Friday, July 25th at 7:30pm. 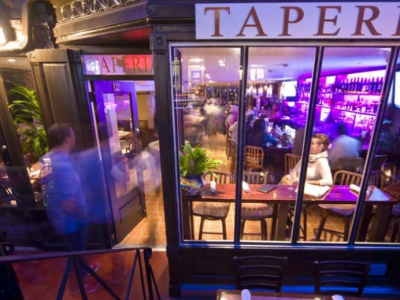 Downtown Brooklyn: Borough Prez Launches Lunchtime School Concerts
"Brooklyn is a better place when music is playing, dancers are moving and our youth… 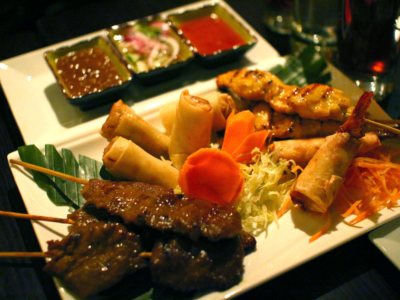 Bushwick: Art In The Park

There is nothing we love more than free activities in...

Something For Everyone at Annie’s Blue Ribbon General Store

For a restaurant that claims no fancy tricks, Park Slope’s...