Is there a winning formula to communicate via independent film? That’s the question the Brooklyn Film Festival has asked filmmakers all over the world.

In its 17th year, the Brooklyn Film Festival will present over 100 film premieres at two different locations in Williamsburg – indieScreen and Windmill Studios NYC.

From May 30 – June 8th, check out international independent films in these unique event spaces! 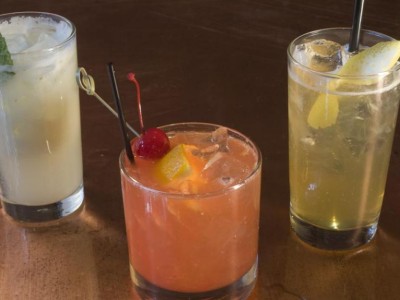 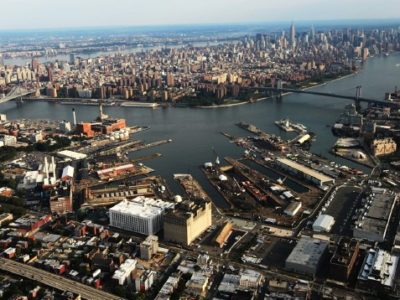 Greenpoint: Dinner & A Yoga Class
The idea of Brooklyn's premiere pop up organizers, Imagination In Space, pop up yoga dinners…

The bright, airy interior of Hey Hey Canteen illustrates the...