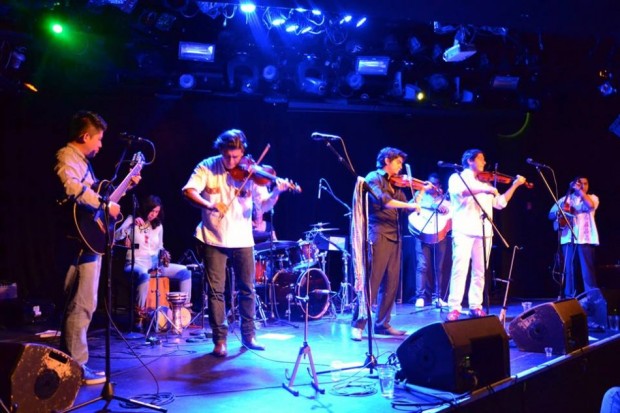 These events will take place at the Central Library’s Dweck Center for Contemporary Culture, located at 10 Grand Army Plaza in Prospect Heights, or on the plaza itself.

Official Brooklyn Book Festival Bookend Event: Pitch-a-Palooza!
The Book Doctors, Arielle Eckstut and David Henry Sterry, are the go-to resource for everything budding authors need to write, sell and market their books successfully. Eckstut and Sterry will give aspiring writers the chance of a lifetime—one minute to pitch their book ideas to a panel of publishing experts. The person with the best pitch receives an introduction to an agent. Books will be sold at this event.
Wednesday, September 17, 2014 7:00 pm
Central Library, Dweck Center

Official Brooklyn Book Festival Bookend Event: Daring to Lead: Gail Sheehy and Reshma Saujani talk Risk, Ambition and Success
World-renowned author and journalist, Gail Sheehy and Girls who Code founder Reshma Saujani discuss the need to embrace risk and failure and to boldly chart your own course. Sheehy’s new memoir, Daring: My Passages, chronicles the obstacles she encountered when she blazed a trail in the male-dominated world of journalism in the 1960s. Her earliest book, Passages, was named by a Library of Congress survey one of the ten most influential books of our time. Saujani, a former New York City Deputy Public Advocate, founded Girls Who Code to close the gender gap in technology and prepare young women for jobs of the future. Saujani’s new book is Women Who Don’t Wait in Line. Books will be sold at this event.
Thursday, September 18, 2014 7:00 pm
Central Library, Dweck Center 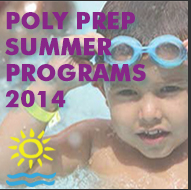 Bay Ridge: Poly Prep Summer Programs
We know it's only February.. but it's never too early to daydream about those long… 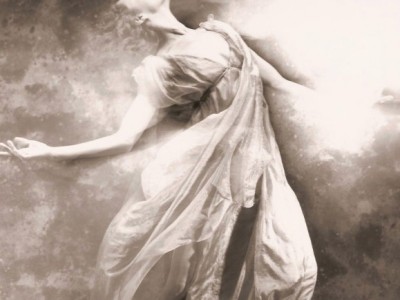 Greenwood: An Outdoor Tribute To Isadora Duncan
The Green-Wood Historic Fund is hosting a unique outdoor performance celebrating one of the most… 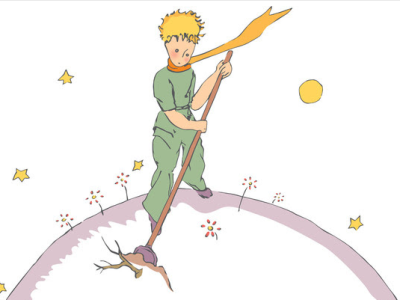 Downtown Brooklyn: Earth Day with “The Little Prince”
The Brooklyn Academy of Music (BAM) is hosting an Earth Day event for children to…

The PopUp Dinner Brooklyn will be the first event of...

Escape to Spain on Turkish Airlines

Spain is the perfect destination for your ultimate summer holiday,...

Michael Ayoub has his restaurant recipe all figured out -...