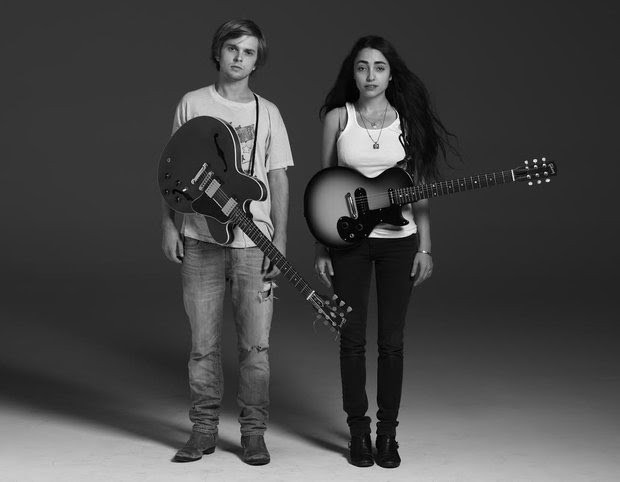 Brooklyn-based indie-pop duo The Henry Millers will be performing at Rough Trade NYC in Williamsburg on Friday, September 26th. The twosome are set to release their sophomore, full-length album Posies on September 16th. They also just released their new single “Simple Thing“.

The Henry Millers are a New York based band featuring the boy-girl duo of John MacCallum and Katie Schecter. Their alluring mix of modern synthesizer driven experimentation and pop music reminds the listener of past art collaborations that can only happen in New York.

The Henry Millers have played gigs to packed crowds at The Brooklyn Bowl, Mercury Lounge, The Studio at Webster Hall, and many more in and around New York City.

Tickets are available! Scoop them up while they last! 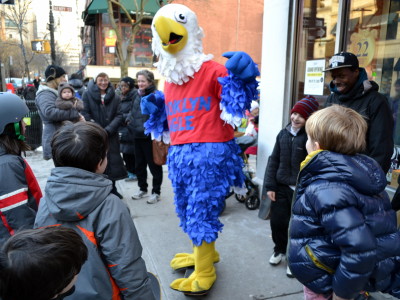 Brooklyn Heights: Kiehl’s Grand Opening
Brooklyn's own Eddie The Eagle exfoliated and moisturized his feathers at the grand opening of… 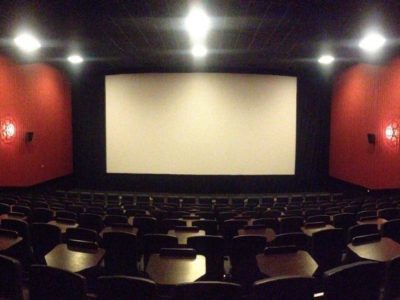 A Genuine Sense of Community at Community Bookstore

Park Slope's Community Bookstore is not your average book shop....

"Trees are of exceptional interest to many people and of...