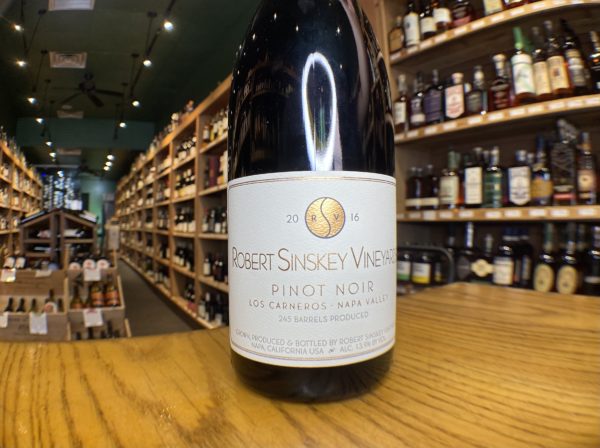 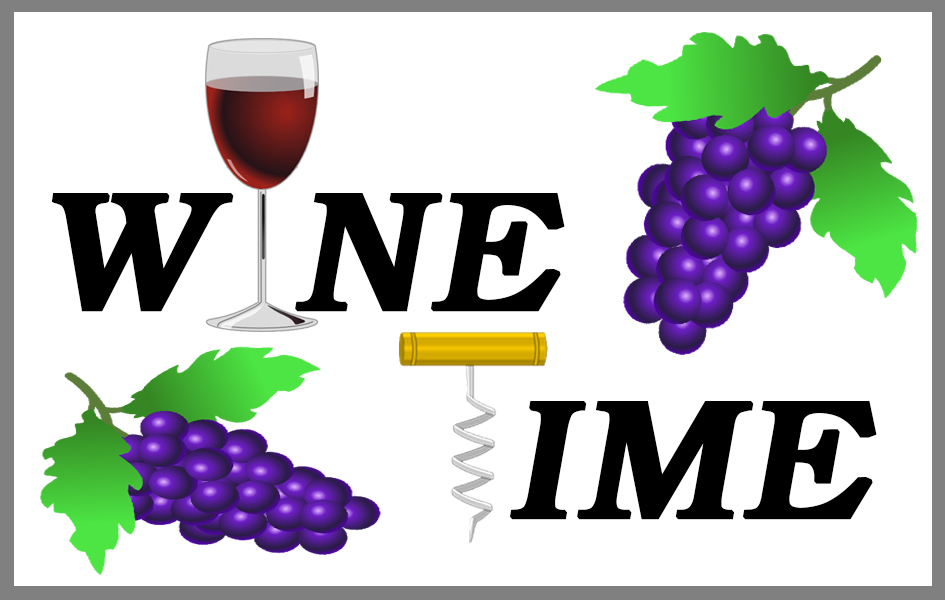 Our new column Wine Time is an acknowledgement that our readership possesses great knowledge and appreciation of wine, its production and consumption. A few of our readers are directly involved with noted vineyards as owners, expert advisors, marketers, and even critics for national publications.

This column invites comments and suggestions, and also serves as an outlet for Brooklyn wine stores to make recommendations.

One of the most popular movies about wine stars Brooklyn resident Paul Giamatti in Sideways, Giamatti’s soul mate Maya (played by Virginia Madsen) gives an unforgettable soliloquy to wine near the end of the movie.

Also in the movie, Giamatti’s comic and frustrated character makes a point of ‘dissing’ merlot, a blend dominated by a dark skinned grape, believed to be so named because the French word ‘merle’ means blackbird. One of the most popular merlots in New York is produced by the family of Heights resident Mia Anderson. Coming from the North Fork vineyard Onabay, the merlot features a beautiful illustration of a Night Heron by Francesca Anderson, an internationally recognized botanic illustrator.

Jacob Roszko, general manager of Montague Wines & Spirits at 78 Montague Street in Brooklyn Heights, is always looking out for good wines that will, he feels, appreciate in value rapidly. Over the past 15 years in the Heights, his mild-mannered charm and knowledge of wine have made him a local favorite. (He has completed all three levels of wine certification awarded by the Wine ICAC (International Certificate and Accreditation Council). This week he is placing great stock in Napa’s Robert Sinskey Vineyard. 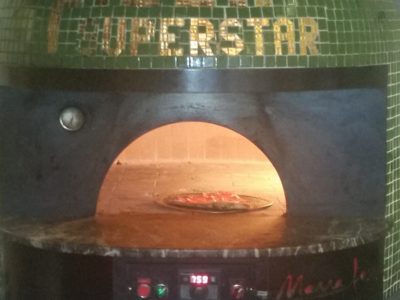 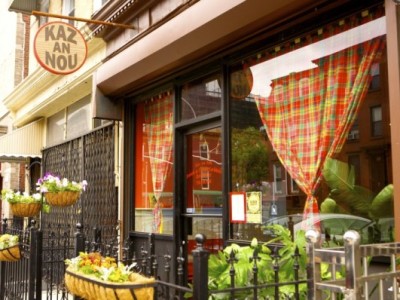 Prospect Heights: Feel Right At Home At Kaz An Nou
A comfortable dining atmosphere, passionate staff and an infusion of French and Caribbean cuisine? Yes… 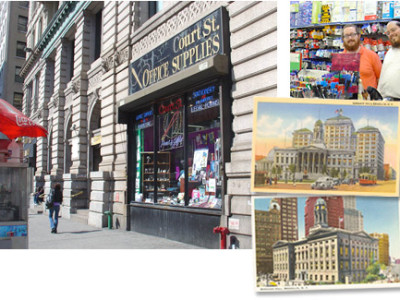 Downtown Brooklyn: Court Street’s Product of the Week
Court Street Office Supply is steps from Borough Hall and has a seemingly endless selection –…

A Mix of Traditional And Exotic Chinese Food at Lichee Nut

Lichee Nut has been serving up a selection of Cantonese,...

You’ve unpacked, settled on your beach chair and dipped your...

Williamsburg: Pink Melon Joy to be Performed for the First Time in NYC