Skip to Content
Home Business Profile ADAMS FOR MAYOR: Eric Will Lift A Lamp “Beside The Golden Door”

Rick 6 Comments on ADAMS FOR MAYOR: Eric Will Lift A Lamp “Beside The Golden Door” 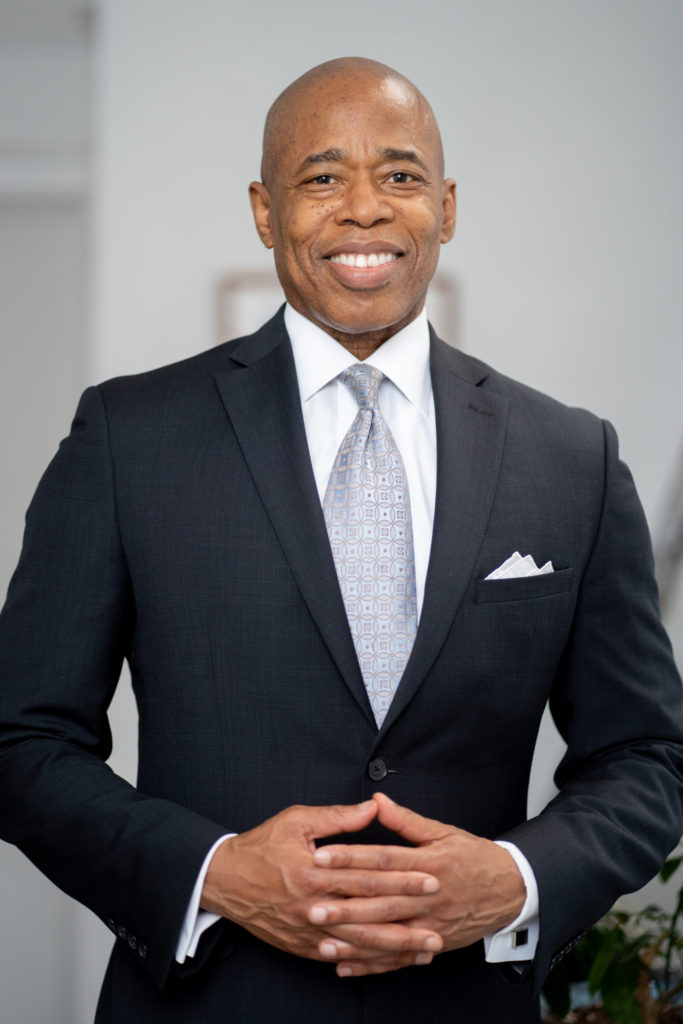 We believe in the ability of Eric Adams to build a number of vital bridges necessary to make our future better.

We face chasms of misunderstanding between city, state, and federal government, and even business — some wrought by ego clashes and power struggles. Those must be mended for the co-operation needed in revenue sharing, legislation, rebuilding and service policy mandates.

Harking back to the famous Rudyard Kipling poem, we believe Eric Adams knows how to walk with Kings without losing the common touch. He has been criticized by opponents for his ability to raise money and mingle with the super-rich. Give us a break! New York City has lost too many wealthy residents to other states, notably Florida, because short-sighted politicians openly pledge to make life miserable for them. Eric Adams has the ability to bring them back and persuade them to share more of their wealth to help keep our city the greatest beacon of them all as a place of economic opportunity.

To borrow the last line from Emma Lazarus, poet who celebrated the creation of the Statue of Liberty, “I lift my lamp beside the golden door.”

For Eric Adams, the golden door of opportunity goes far beyond the New York Harbor passage of 19th century immigrants into a new world. It extends from the canyons of Wall Street to the neighborhood streets of a city begging to be unified. We believe he can do it.