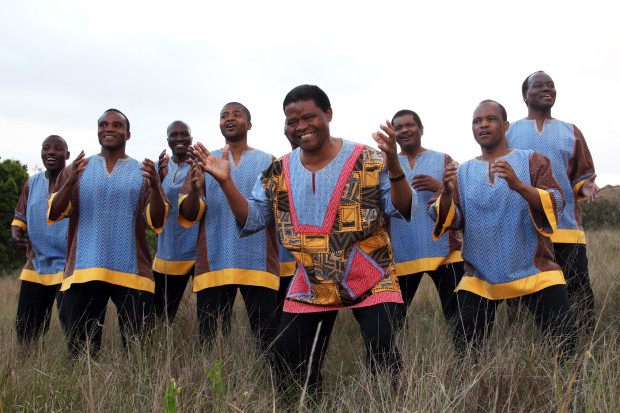 Brooklyn Center for the Performing Arts at Brooklyn College has come a long way since opening its doors in 1954. The performers, shows and events may have changed from season to season, but Brooklyn Center’s mission has stayed the same — to present outstanding performing arts and arts education programs, reflective of the borough’s diverse communities, at affordable prices.

Over the past six decades, performers such as Ray Charles, Luciano Pavarotti, Martha Graham and many more have graced Brooklyn Center’s stage.

As a young, rising star, Leontyne Price was tasked with being the Center’s first-ever featured performer. What many might not know is that she hardly made it to the stage door in time. Price’s limousine driver was unfamiliar with a new arts complex in the middle of Brooklyn. She made it just in time to perform for a packed house ranging from black-tie folks to blue-collar workers.

It’s hard to imagine a time without Brooklyn Center for the Performing Arts’ dynamic and powerful presence in the borough. That is in part due to a management staff that has changed hands only a number of times in its more than half-a-century lifespan. Brooklyn Center is currently under the guidance of director Jon Yanofsky and his team.

“The artists who have graced our stage have changed, but our desire to have the community interest at heart has stayed constant,” says Yanofsky. “Our 60th anniversary season is very exciting for us. We’re able to take a look back at our history, but also to keep our focus forward on what is next.”

Brooklyn Center’s 2014-15 season lineup will feature some acts who have performed before, and some who are new to the Walt Whitman Theatre stage. 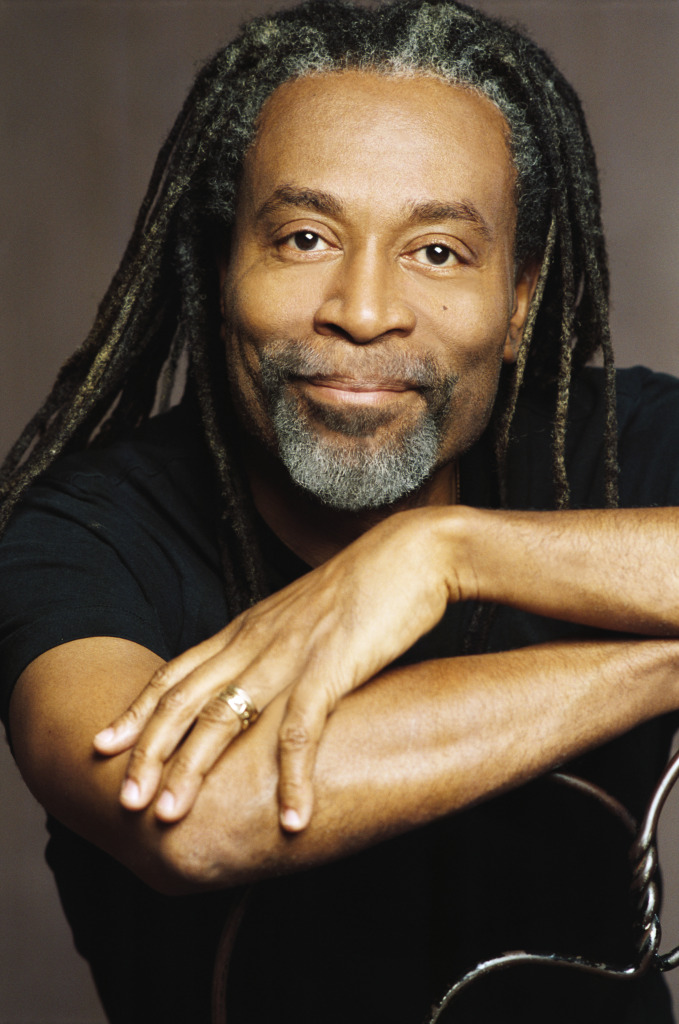 This season’s opening performer, 10-time Grammy Award-winner Bobby McFerrin, is new to Brooklyn Center. Best known for his chart-topping single “Don’t Worry, Be Happy,” McFerrin will show off his improvisational skills as he meets his accompanying African musicians for the first time while on stage.

The season will also include dance performances featuring companies from across the globe. Moscow City Ballet will perform Don Quixote, and National Dance Theatre Company of Jamaica will return to the stage, bringing their blend of folklore, traditional West Indian dance and modern choreography to Brooklyn.

Others will take us back in time to a Brooklyn that’s unfamiliar to many of us. In “The Klezmatics: Woody Guthrie’s Wonder Wheel Tour,” we will be transported back to the 1940s Coney Island that Guthrie knew so well. He wrote hundreds of tender and passionate lyrics that have recently been revived by the Klezmatic’s eclectic sound.

Brooklyn Center’s quality entertainment isn’t just for adults. Family-friendly shows such as Hot Peas ‘N Butter, “The Adventures of Harold and the Purple Crayon” and “The Very Hungry Caterpillar” will enchant children and their parents alike.

“We think of ourselves as serving every zip code of the borough,” says Yanofsky. “We work hard to connect with an ever-changing demographic in Brooklyn. We are most proud of the footprint we have left and will continue to leave here.” 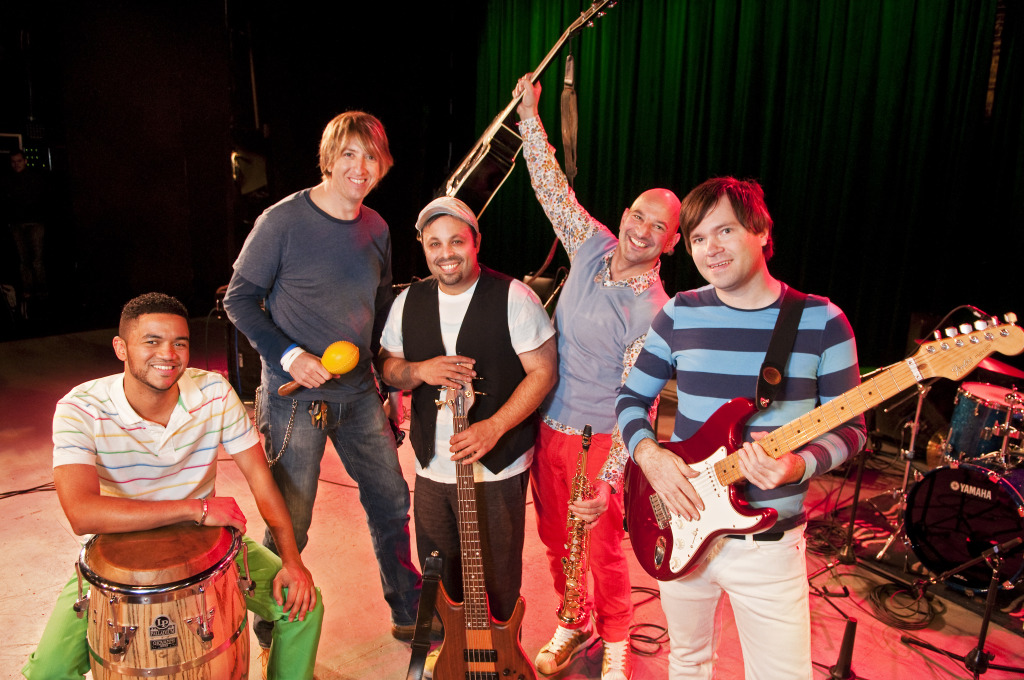 Regardless of who performs at Walt Whitman Theatre, how famous they are or how many seats they fill, Brooklyn Center will continue to provide quality entertainment in a welcoming atmosphere.

As Dean Dante Negro, Brooklyn Center’s first impresario, so eloquently put it, “Don’t underestimate the good taste of the common man or his ability to appreciate what is beautiful; don’t intimidate him with black tie and tails, and he will come.”

Tickets for Brooklyn Center’s 60th anniversary season are now available online and at their box office. You can save 15 percent on full price tickets when you purchase a Multibuy, which includes four or more “Brooklyn Center Presents” performances.

Don’t hesitate to purchase tickets, as many of Brooklyn Center’s performances are sold out before the season even begins!

Flatbush: Cirque Ziva Thrills at Brooklyn Center For The Performing Arts
The Golden Dragon Acrobats from the People's Republic of China made their way to Flatbush… 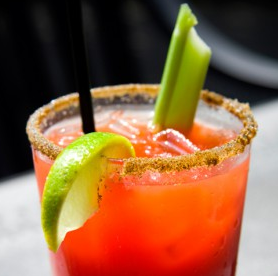 Bed Stuy: Feeling Hot, Hot, Hot!
Well, the 2014 New York City Hot Sauce Expo is around the corner, and us…

We know it's only February.. but it's never too early...