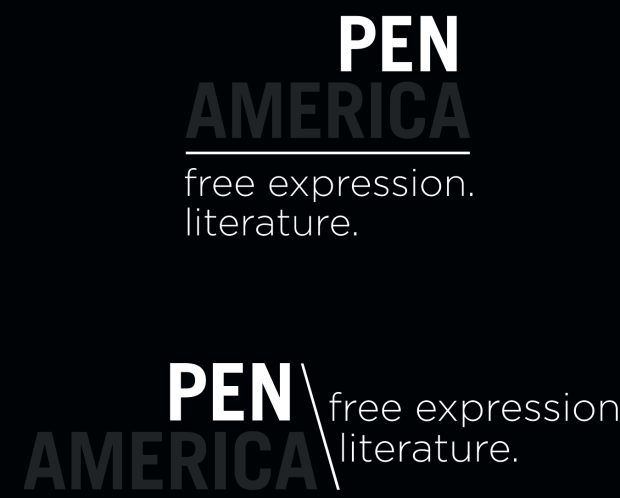 PEN International is an organization that celebrates the role of literature in the development of cultural understanding. Their mission is to fight for freedom of speech, expression and communication. They are a community that acts on behalf of writers who are often persecuted for expressing their views.

The annual PEN American Center Literary Gala will be held on May 5th at the American Museum of Natural History. PEN will honor three outstanding professionals with various awards. The Gala will also mark the close of the 10th Anniversary PEN World Voices Festival of International Literature, which will take place in New York beginning on April 28th.

The 2014 PEN/Allen Foundation Literary Service Award will be presented to former PEN American Center President Salman Rushdie. Rushdie’s career as a courageous essayist and novelist as well as his role in furthering the PEN organization are unmatched.

“Salman is a superb storyteller and the ultimate literary lion, a model of courage and personal fortitude not only for writers, but all artists who have been threatened for expressing the truth as they see it,” says PEN President Peter Godwin.

The first ever PEN/Toni and James C. Goodale Digital Freedom Award will be presented to Dick Costolo, the CEO of Twitter, due to his accomplishments in establishing his company as a powerful tool of communication for over 250 million people worldwide.

PEN Executive Director Suzanne Nossel said, “Twitter is both an enabler and a guardian of free speech. The company’s commitment to tip the scales in favor of freedom is an essential safeguard in a world where every new tool for expression seems to be met by new tactics of surveillance and repression.”

Finally, the PEN/Barbara Goldsmith Freedom to Write Award will go to Ilham Tohti, an imprisoned Uyghur economist and writer. Tohti was arrested by Chinese authorities this past January because of his outspoken views on the rights of China’s Muslim Uyghur minority. PEN hopes that this award will pressure authorities to take action against Tohti’s unjust persecution as it has with other imprisoned recipients in the past.

The 2014 PEN American Center Literary Gala will be the largest in the organization’s history and will raise funds to support PEN’s work worldwide. Tickets are currently available on their website.

For a chance to win tickets to this year’s Gala, tweet out what you think the value of #FreeExpressionIs using the hashtag and you will be instantly submitted for the drawing. 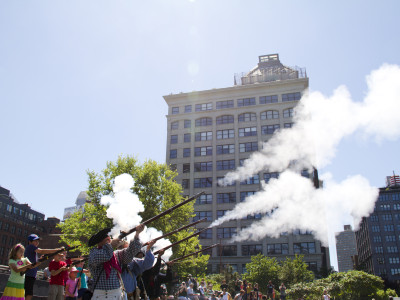 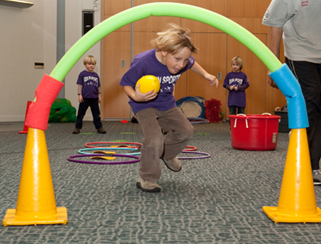 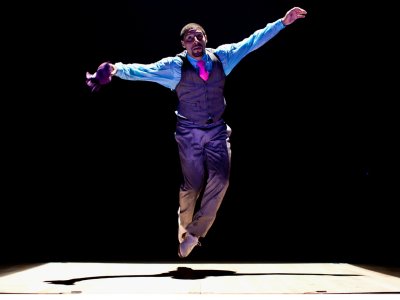 Brooklyn is home to several film festivals throughout the year....

Brooklyn Public Library has announced their September special events, which...