Contestants participate in a contest on the Stage of Doom at the 2015 expo.

The weather may be cold — but Brooklyn’s about to heat up.

The annual Hot Sauce Expo is returning to Greenpoint for its seventh showcase of hot sauce creations. Mixologists, cooks, competitors and spice-connoisseurs from all over the world will flock to the Brooklyn Expo Center on the weekend of April 13-14 for two days of eating, drinking and judging.

The expo, which was first held in Williamsburg’s East River Park in 2013, will feature more than 50 hot sauce vendors based everywhere from Queens to New Zealand.

“We chose the Brooklyn Expo Center for the venue because I love the area. I am a Queens guy and the location couldn’t be more perfect,” said Steve Seabury, the organizer of the expo. “We had it in Manhattan on our [second] year and honestly it lost its magic.”

Seabury also founded High River Sauces, the event’s presenting sponsor, whose mission statement, according to its website, is “to rid the world of bad hot sauce.”

According to the event’s aggressively colorful website, scheduled events include the seemingly self-explanatory “Spicy Taco From Hell,” “Spicy Pizza of DOOM” and “Death Wing” challenges, as well as something called the “Hot Diggity Dog Diggity Challenge.”

There’s also a Chihuahua Beauty Contest, during which owners parade their costumed chihuahuas down a runway.

General admission tickets cost $10 in advance and $15 at the door. A special “Lagunitas Craft Beer & BBQ” ticket — which comes with four craft beer tokens, a BBQ lunch box and other hot sauce swag — runs for $50, while a VIP “all-access” ticket labeled “the deal of the century” is $100. 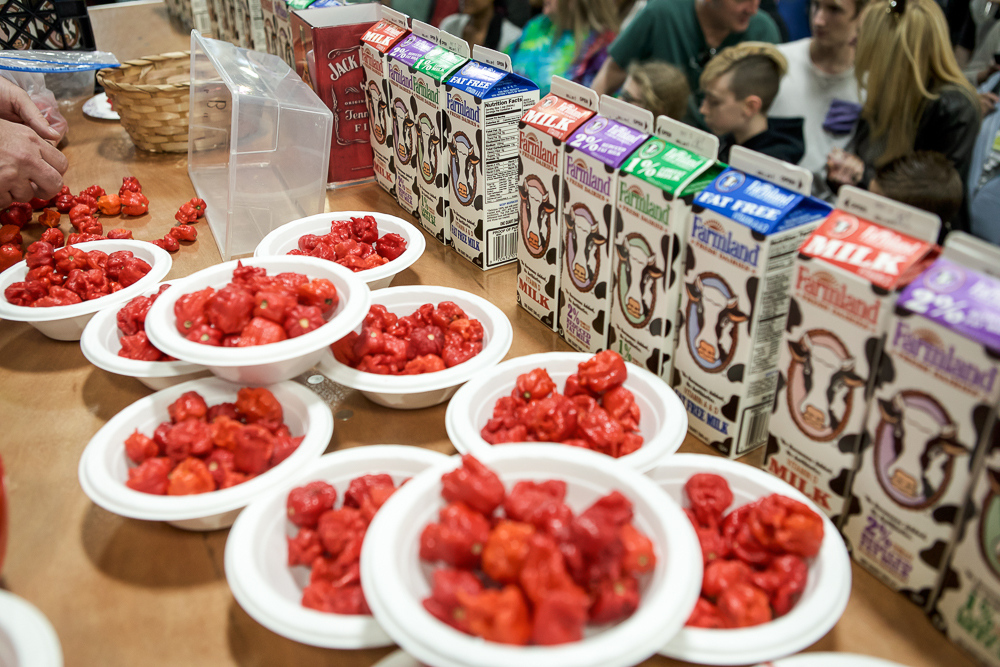 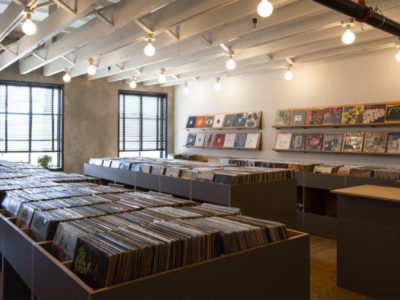 Vinyl and Chinese food: a perfect match in Bushwick
By Scott Enman Special to Brooklyn Street Beat From Neil Young and Stevie Wonder to… 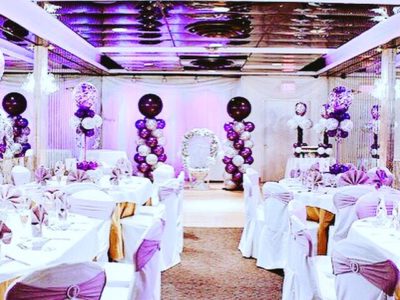 Sure, Pedro's Mexican restaurant has plenty to draw you in....