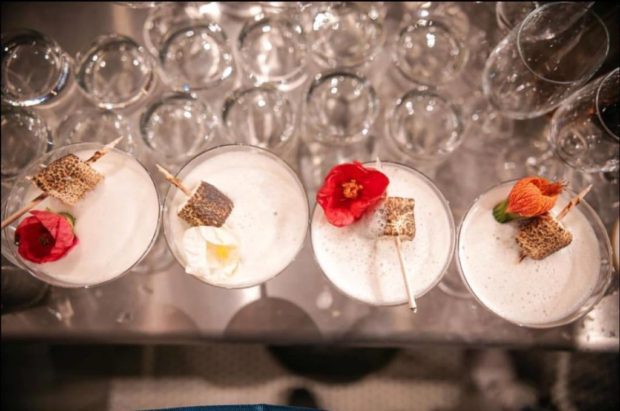 A new bar in Downtown Brooklyn’s DeKalb Market Hall, Understudy, is the latest iteration of a 1920s bygone on the rise over the past few years: the speakeasy.

These bars, modeled after the original speakeasies of the Prohibition era, are small venues reachable only through an entrance in the back of another establishment, from Versailles-style chambers to Mexican delis.

These modern speakeasies, however, have liquor licenses, websites and Instagram handles — and a door you can get through without a password.

The new bar also seeks to revive classic cocktails in novel forms. “The average person has heard of a Bloody Mary, but may not have heard of a Sidecar or a Pimm’s Cup,” Gordon, the bar’s manager, told Brooklyn Street Beat.

Indeed, many classic cocktails became popular during Prohibition, chiefly because the quality of available liquors wasn’t always consistent in the original 1920s speakeasies. Fruit juices and other add-ins made the drinks more palatable.

Asked why speakeasy-type bars are popular today, Gordon said it’s “the thrill of doing secretive. Everyone likes a good mystery. You’ll find a coffee shop that opens up into a bar or a barbershop with a door leading to a bar.” 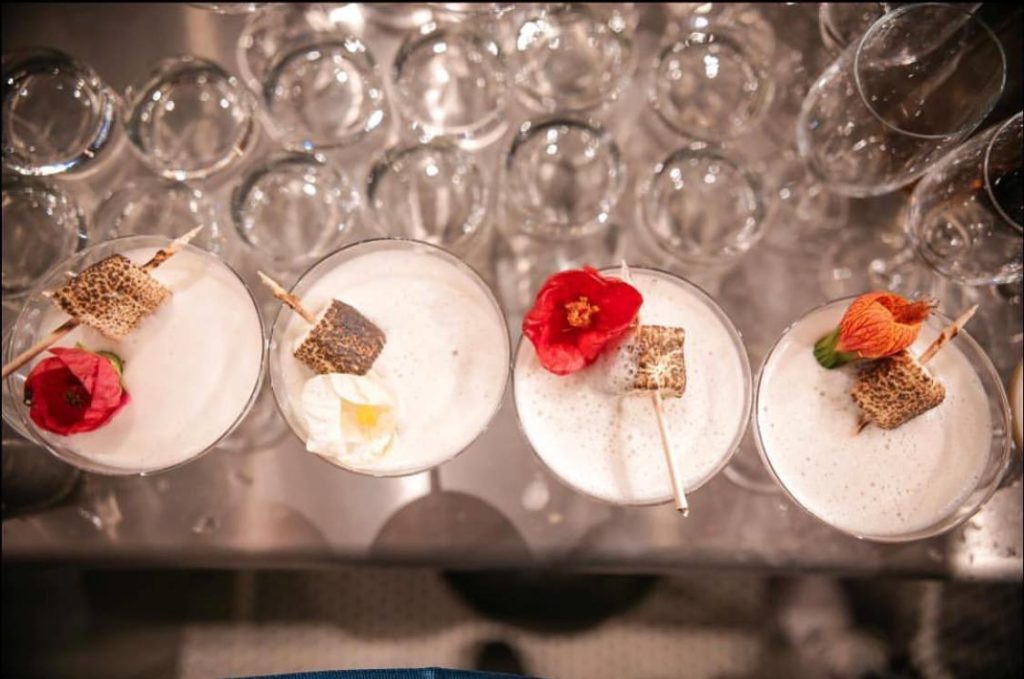 Two other well-known Brooklyn speakeasies are Le Boudoir on Atlantic Avenue and La Milagrosa in Williamsburg. Le Boudoir is accessible through a faux bookshelf within the French restaurant Chez Moi and, according to Untapped Cities, was inspired by the “secret boudoir of Marie Antoinette.”

Le Boudoir incorporates some of the underground space from the Long Island Rail Road’s old Atlantic Avenue tunnel, which was abandoned in 1864.

La Milagrosa is hidden behind a Mexican-American grocery store, which itself occupies a former laundromat. It is in “a stretch of South Williamsburg largely immune from condos and third-save coffee shops,” said The New York Times. With a reputation as a mezcal bar, La Milagrosa offers five types of margaritas.

The trend has become so popular that earlier this month, Foursquare published an article on “The 15 Best Places for Speakeasy Cocktails in Brooklyn.” Most are in neighborhoods frequented by young, single people, such as Greenpoint, Prospect Heights, Williamsburg and Fort Greene.

Perhaps the most unusual of the group is the “Sunshine Laundry and Pinball Emporium” on Manhattan Avenue in Greenpoint — when you get past the washing machines and dryers, you’ll find not only a bar, but also 22 pinball machines.

The Brooklyn Eagle played a key part in the discovery of an actual Prohibition-era speakeasy, long walled off, on Montague Street in Brooklyn Heights. During the 1990s, the Eagle owned offices at 129 Montague St., where workmen doing some renovations uncovered the secret room.

The late Eagle columnist Dennis Holt investigated and found that the room contained a bar, waiters’ and waitresses’ uniforms, some magazines from 1931 and a ledger book.

His research found that a large restaurant occupied the building at that time. The speakeasy was presumably part of it, although it would only have been accessible to those in the know. 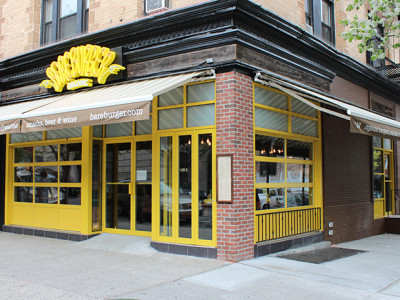 Happy First Anniversary, Cobble Hill Barebuger!
Walking into Barebuger on Court Street in Cobble Hill, you immediately know there is something… 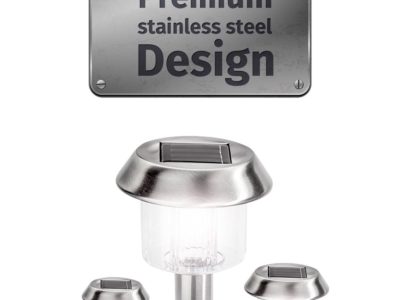 Let Go Bulb Light Up Your Pathway
Go Bulb solar outdoor garden lights are perfect for lighting the pathway to your door,…
Greenpoint: Nothing Says Winter Like A Beach Bazaar!
Maybe it was the tagline "Eat, Drink, Shop, Limbo" that really attracted us or maybe…

Taking Flavor to the Next Level at Fusion Latino Restaurant

The epitome of fusion food, this dynamic new restaurant on...

To celebrate her newly released sophomore album, All or Nothin,...