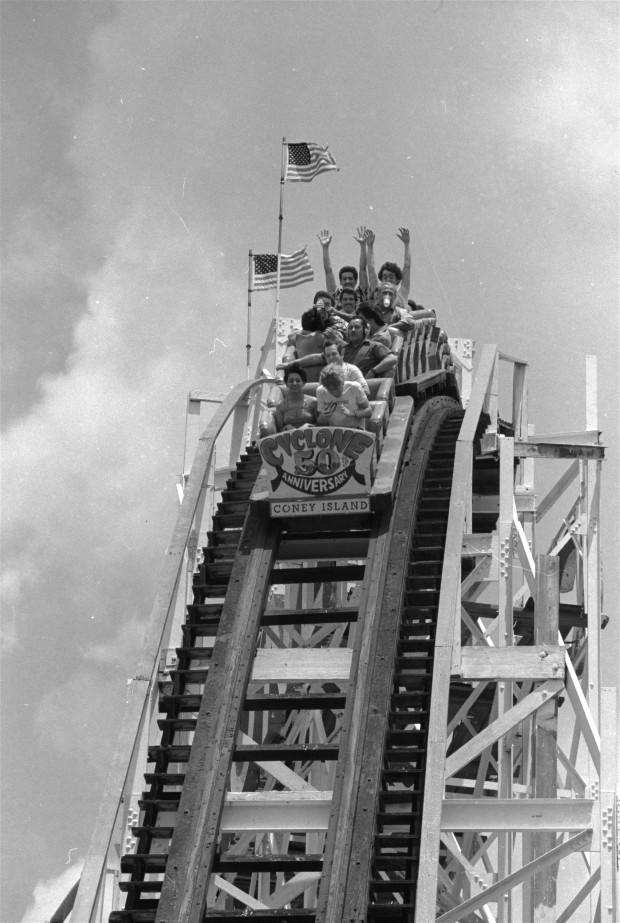 Summertime is in full swing, temperatures are rising and the desire to sink your toes into the sand is stronger than ever. Luckily, there are plenty of Brooklyn beaches that are just a few subway stops away.

One of Brooklyn’s better known summer destinations is the world famous Coney Island Boardwalk. After some renovations due to Hurricane Sandy, Coney Island is back and better than ever. So, grab your beach towel! We’ve rounded up the top 5 things to do at Coney Island this summer.

Coney Island’s own amusement park is packed with activities for the whole family. This summer is the premiere season for The Thunderbolt, the park’s first custom-built roller coaster since The Cyclone in 1927. If a 90 degree, 115-foot drop is a bit too intense for you, don’t fret. Luna Park also has everything from their B&B Carousell to Whac-A-Mole. / 1000 Surf Avenue

Walruses, penguins, sea otters and much more call this aquarium home. Take part in feedings or watch trainers and animals perform in their Sea Lion Celebration show. You can even get in on the action (or feel like it at least) in their Spongebob Squarepants 4-D show. / 602 Surf Avenue

Take Me Out to the Ballgame

Attend One of Many Special Events

Coney Island hosts a number of special events throughout the summer season. Every Saturday you can visit The Great Fredini’s state of the art 3D portrait studio where you can create a custom 3D printed statue of yourself. / Saturdays and Sundays 12pm – 7pm / 1208 Surf Ave (Between the Freak Bar and the Shooting Gallery)

Grab a hot dog at the original Nathan’s stand on the Coney Island boardwalk. Polish immigrant Nathan Handwerker started the nickel hot dog stand in 1916 using his wife’s secret recipe. Today, the name Nathan’s is world famous with flagship restaurants across the globe. 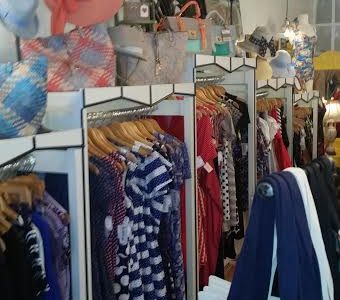 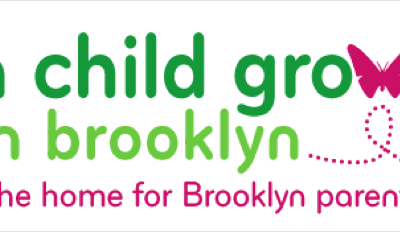 Brooklyn Heights: Ani Sushi Groupon Deal
One of our favorite sushi places on Montague Street is having a Groupon special! $15…

Every Ride is Legendary at Legends Limousine

For thirty years, Legends Limousine has been providing exemplary chauffeuring...

Alchemy Restaurant & Tavern: The Former Hardware Store with All The Tools