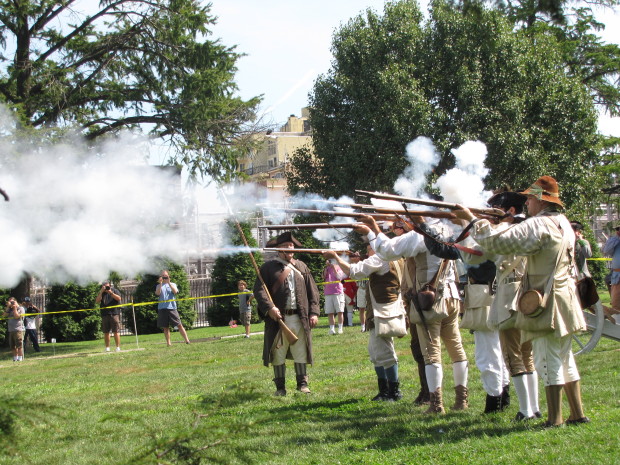 History buffs, this one’s for you!

The Battle of Brooklyn (sometimes called the Battle of Long Island) is being celebrated across the borough this coming week because of its anniversary on August 27th. The battle itself is considered to be the largest in the American Revolution and celebrates a turning point where General Washington retreated his troops stealthily to Manhattan to avoid Red Coat capture.

Reenactors from Glover’s Marblehead Regiment will be recreating the battle right on the water at Pebble Beach in DUMBO. Take part or just witness the realistic costumes, weapons and actions of these reenactors to be transported back in time and onto the battlefield!

The event will be held Saturday, August 23rd at 12pm.

Related Posts
Brooklyn Heights: European Wax Center
It might not be your first priority to rid your body of all fuzz come… 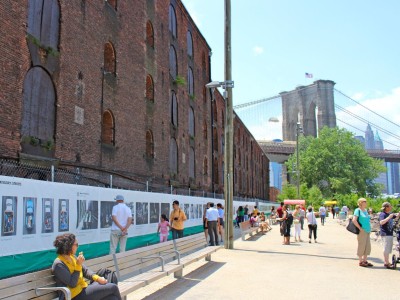 Park Plaza Restaurant Introduces its New Addition, 220 Bar & Grill
Located at the foot of the Brooklyn Bridge, Park Plaza Diner has been a favorite…

The frosted doors leading into Hirito Japanese Restaurant diffuse the...

Did you grow up in Brooklyn? Playing stoopball with neighborhood...

Among the plethora of crossfit gyms across Brooklyn, it will...