Located at the foot of the Brooklyn Bridge, Park Plaza Diner has been a favorite of locals and tourists alike for the past 30 years. Started by Peter Likourentzos who has since passed on chef and operator duties to his son Dimitri, Park Plaza is a traditional restaurant with a modern twist. 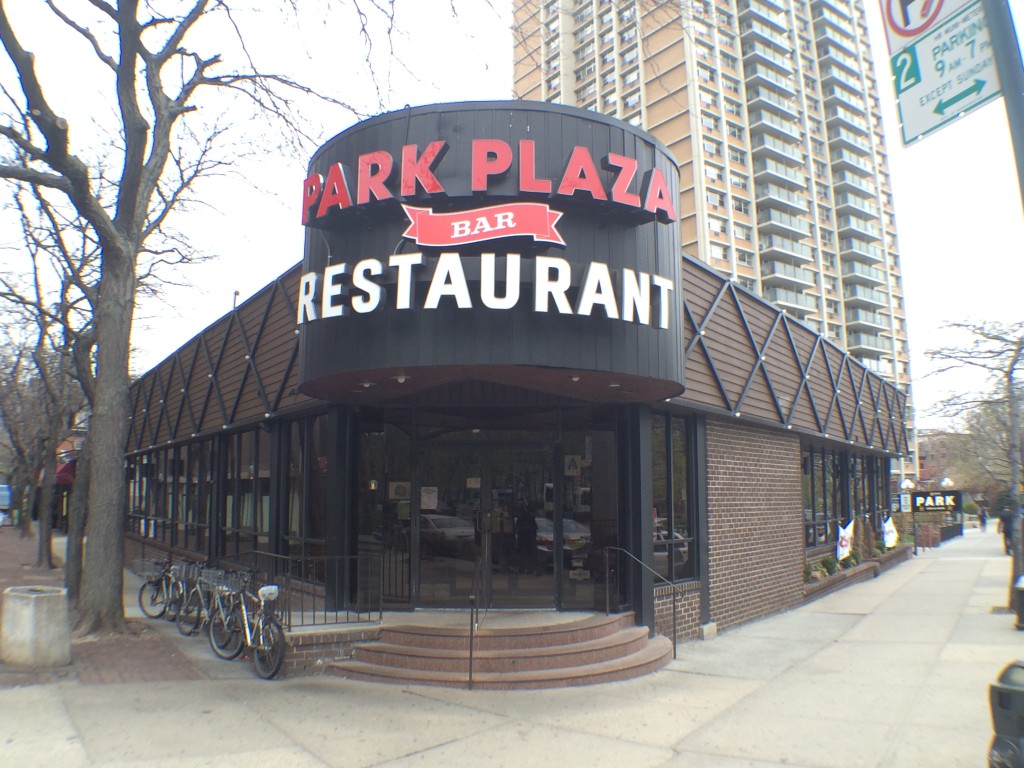 “We’re an established family business but we’re never complacent,” says Dimitri. “A new generation has come in with fresh ideas.”

The large diner menu that serves everything from breakfast to late night snacks is seemingly limitless with a wide variety of specials that change seasonally. 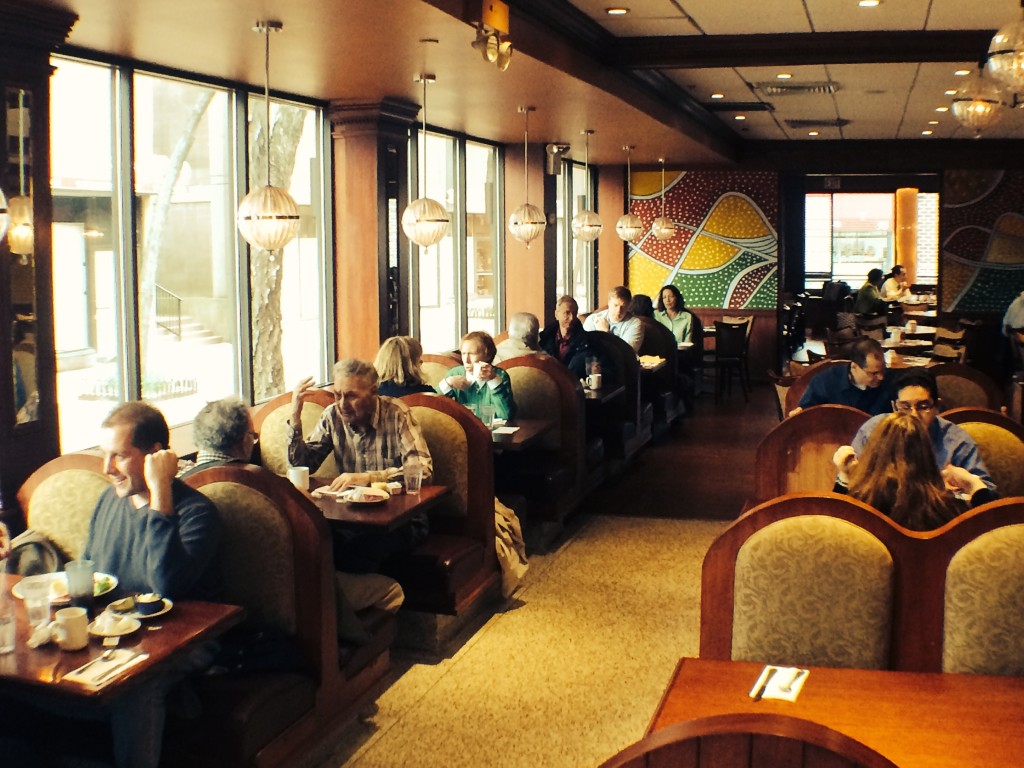 Now that the winter menu of “stick to your ribs” pot roast and soups is no longer served, the summer menu is introducing grilled items and lighter fare. Their new smoke house has also added more authentic barbeque items to the menu.

Park Plaza’s most notable addition is their sports bar and grill, 220. Opened about a year and a half ago, 220 has a much different feel from the more traditional diner. It offers up music, a wide selection of local Brooklyn beers and liquor, as well as a view of their many big screen TV’s from just about every seat.

“We saw an evolution in the neighborhood and we wanted to evolve with it,” says Dimitri. “At 220, our great menu is still there but the entertainment is front and center. We want people to come in and enjoy the atmosphere as much as the food and drinks.”

We couldn’t mention Park Plaza’s new sports bar without mentioning their drink specials! 220 not only has a happy hour every Monday to Friday from 4 – 7pm, they also have a variety of nightly specials and deals for game nights.

So whether you’re new to the area and looking for a local restaurant or a Brooklynite trying to find a place to grab a beer and watch the game, Park Plaza and their 220 Bar & Grill is hard to beat.

Check out Park Plaza’s website and the Two Twenty Sports Bar Facebook page to stay in the know about their promotions and specials.