“By taking a part in this challenge, we can all raise awareness of the existence of this illness and raise money for ALS research,” said Borough President Adams in his viral video. “Every 90 minutes, someone dies from ALS. There are 5,600 cases diagnosed per year, or 15 people per day. I am also committing a $100 donation today to this important cause.”

Do you have an ALS Ice Bucket Challenge viral video? Send a link to Sarah@BrooklynEagle.com for a chance to be featured on our blog! 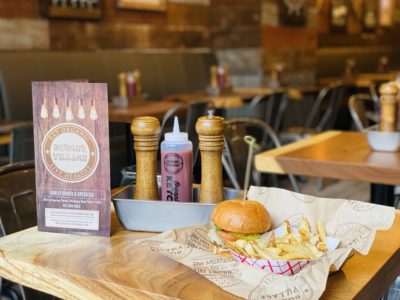 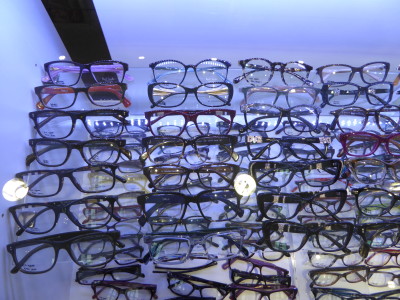 Downtown Brooklyn: Court Street’s Product of the Week
Court Street Office Supply is steps from Borough Hall and has a seemingly endless selection –…

If you've ever dreamed of visiting the beautiful city of...

Every Ride is Legendary at Legends Limousine

For thirty years, Legends Limousine has been providing exemplary chauffeuring...